Yesterday when I was out for an evening walk, happy that it was actually still light out at the hour I can head around the block, I encountered a tree-hugger. Literally.

I’d just rounded a corner where there is a grassy lot containing several towering trees. I saw a woman ambling there, and was caught a little off guard. This lot is always absent of activity.

I smiled out of friendliness, just as she moved up to one of the trees, and wrapped her arms around the trunk. It had to register, but then I nodded. I understood.

Oh…do they have to take this one down? I sympathized.

In that moment, I was guessing that the particular tree had caused some hazard, or was unhealthy. That happens sometimes. But then, with whatever few words passed between us, her also gesturing toward a sign on the property, I understood. Both the trees would be coming down. Someone was going to build.

The woman was saying farewell.

I wished her good evening, and continued on my way. But as I walked on, I gazed above, and for a moment, I thought I would begin to cry. These trees appeared magnificently old. Perhaps some several hundred years, for all I know. And they were beautiful. And then, I noticed woodpecker holes in the trunk of one, and I thought about how we so aggressively thin out habitat, for all wildlife.

I was humbled the rest of my walk. Thinking how this woman had cared, and hugged this tree, and said goodbye. And I was so sad for these noble, living things – when it wasn’t their time to go.

I encountered a tree-hugger. And from that encounter, I was reminded…

Love yourself, love one another, love every creature – and be thankful for your time…

So happy to see you, precious friend…

The sun shines for you, little flower…

How I’ve missed you, green…

How pretty you are!

Come on out, you sturdy blooms…

So glad I stepped out to visit you all, before I was on my way!

The first summer that we lived in our house, we knew there was an army of raccoons living in the neighborhood. There is plenty of woodsy habitat, but also plenty of garbage bins for them to get a meal from.

We have an enormous (and this is no understatement) tree, quite old indeed, that rises up against the back of the house. As with any other house on the block, we host a family of raccoons in our tree. They have a brood of babies each summer.

That first summer was dreadful. The wily creatures ran over the roof (presumably to descend another tree at the front of the house) a hundred times a night. We had trouble sleeping and would wake up grouchy. For a time, I thought they must be living in the roof. But inspections didn’t reveal any nests. They live in the big tree.

Those raccoons are bold! The first summer, as handsome and I sat on our back porch enjoying a glass of wine, a raccoon descended the tree. I ran up onto the porch to get inside the house. Though I am an animal lover and certainly not afraid of raccoons, I was surprised that the animal had no issues with joining us in our rendezvous. I worried that he might be deranged to come so close (as raccoons can carry rabies).

He kept coming…my knight in shining armor swung an empty wine bottle into the air and yelled at the raccoon, encouraging it to take a hike. What did it do? It slid down the remaining few inches of tree trunk, into the grass like a Slip N Slide and lounged in the grass like a cat. That was really crazy. We finished our date in the house.

On another evening, I went to bed after cooking a delicious dinner (which made the house smell delicious too). I left my window open and woke in the night. A baby raccoon had propped itself between the big tree and the open window. I woke because I heard a strange purring, and it wasn’t my cat. It was looking right at me through the screen as I lay in bed, I think it was a plea to let him get a bite of whatever smelled so good and was wafting out of the house!

Once, Tiddo saw one climbing down the tree and put his paw up on the window to greet it. I thought that was polite. The raccon swatted out at the window and growled something terrible. Tiddo didn’t make a new friend.

There was another evening where the raccoon growls, screeching, hissing and screaming was out of control. I sleepily got out of bed and looked out the window just as a neighbor’s motion sensor lights went on. At least a dozen of the animals could be seen scurrying in the alley where trash bins are kept. And then…an enormous one waddled across the alley and into the shadows. My first reaction was that it was a person walking on all fours. That raccoon was the biggest I’ve ever seen.

Starting a few weeks ago, the neighborhood has been tormented with nightly raccoon brawls and merrymaking. We believe that the temperate weather has brought them out far earlier than the years before. We’ve hardly been able to believe our ears. When they meet, they make the most beastly noises!

Every year there is a brood of babies (2, 3 or 4) that live in our tree. We suspect we’ll be meeting the newborns sooner than usual! I’ll try to catch a photo!

The pinks, golds and purples brought beauty to the start of a new day!

The trees looked proud in the glow and the sun smiled as it climbed.

But in just a few moments, the beautiful light faded away. I was disappointed to see how quickly it left…

It reminded me that when I see a pink, glowing sunrise, to stop and enjoy the few minutes that it lasts…the world can wait a moment! 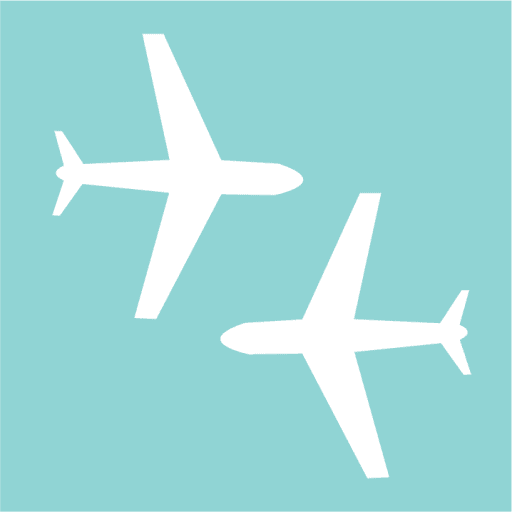 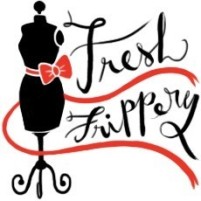 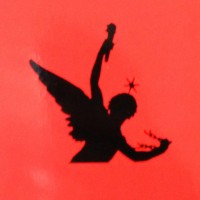 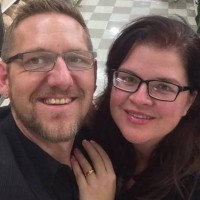 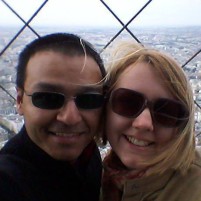 For a smile as wide as a country sunrise

with Dick and Jane